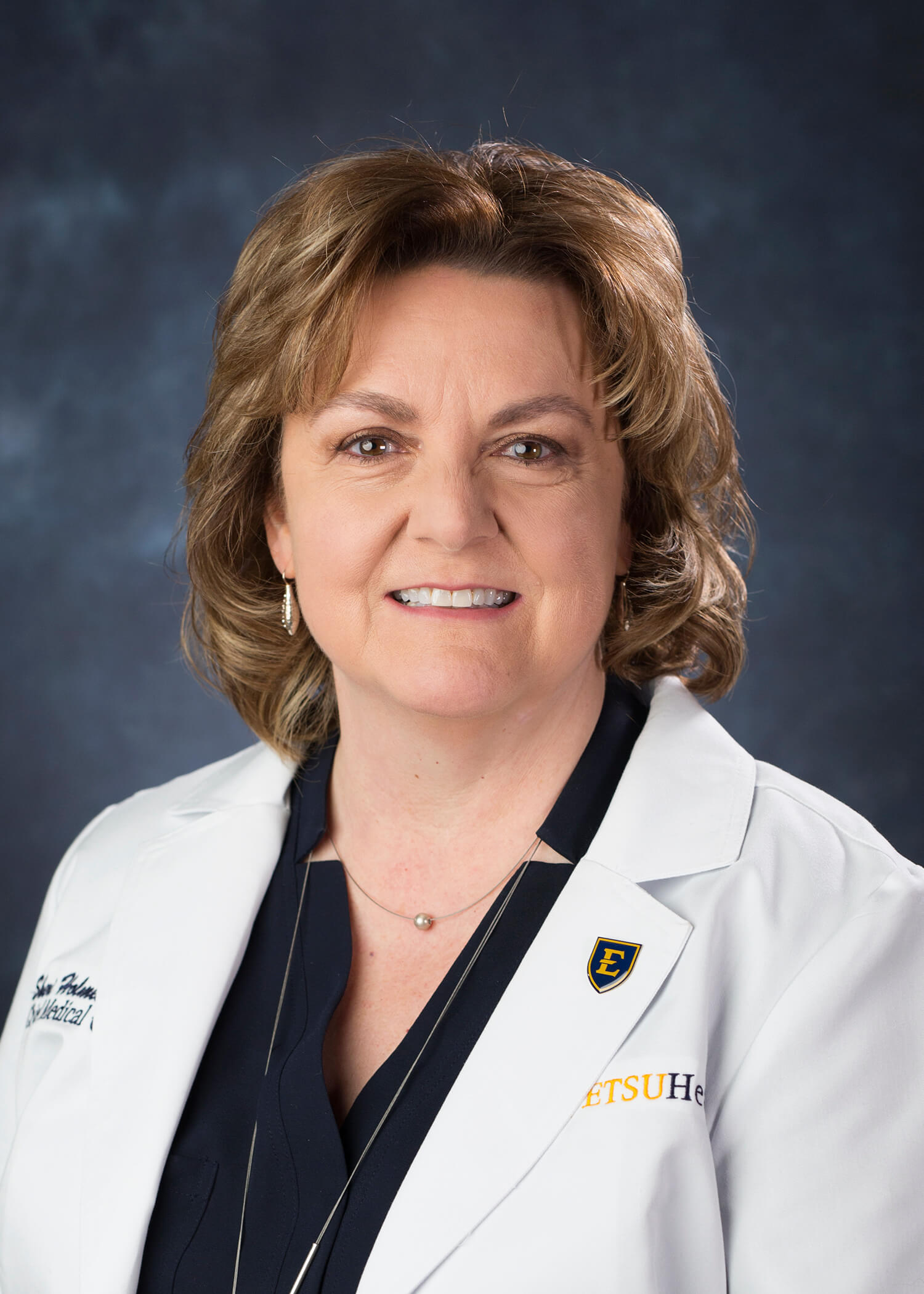 Dr. Holmes grew up in East Tennessee. She worked as a nurse for several years before attending medical school. The majority of her practice involves gynecologic-oncology patients. She enjoys the challenge of patients with complex health issues. Dr. Holmes joined our practice in August, 2005. Dr. Holmes is an assistant professor, vice chair, and tenured faculty at the ETSU Quillen College of Medicine. She received a BSN from ETSU in 1989. Her medical degree was completed at ETSU/QCOM in 2001. She completed her residency at the Medical College of Georgia in Augusta, GA in 2005.