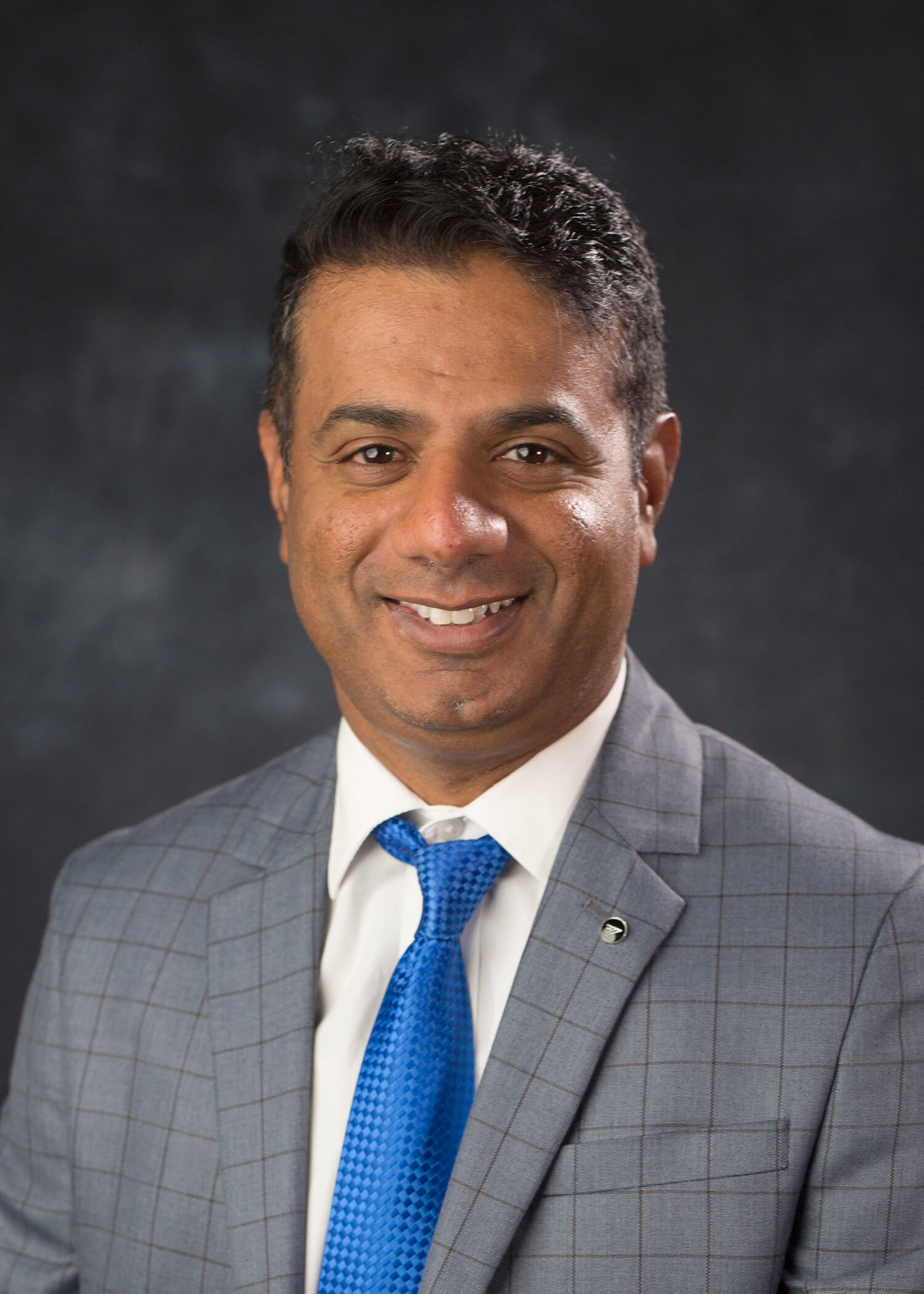 Vijay Ramu, MD is Professor of Medicine at East Tennessee State University's Quillen College of Medicine in Johnson City, in the Division of Cardiology as Director of its Cardiac Electrophysiology Program. He also serves as the Director of the Cardiology Fellowship Program. After earning his medical degree from his native India, Dr. Ramu completed his residency in Internal Medicine and fellowship in Cardiology at East Tennessee State University. While there, he served as Chief Fellow during the 2008-2009 academic year. He subsequently completed an additional fellowship in Clinical Cardiac Electrophysiology at the University of Floridas College of Medicine. Dr. Ramu is board certified in Internal Medicine, Cardiovascular Disease, and Clinical Cardiac Electrophysiology. He has published several articles in peer-reviewed journals, such as the American Journal of Cardiology, PLoS One, and the American Journal of Medicine. In his role as an academician, Dr. Ramu has been the recipient of the annual Best Clinical Teaching Award for the Fellows on nine separate occasions, and he received the annual Best Attending Physician of the Year Award three times. These awards are presented by the Quillen College of Medicines Caduceus Club. Dr. Ramu also has been recognized by the Quillen College of Medicine with the annual Faculty of the Year Award for the Department of Internal Medicine four times, and in 2004 he received the Deans Distinguished Faculty Award, a lifetime recognition award for teaching excellence.